The introduction of Quanzhou

For most of foreigners who are not in the business field, they might never hear of the city Quanzhou. However, known as the starting point of “Maritime Silk Road”, Quanzhou city ‘s foreign trade history dates back to  the Song and Yuan Dynasty（A.D 960-1368).

In the middle of the Yuan Dynasty, Quanzhou Port even became one of the world’s two largest foreign trade Port together with the Alexandria Port in Egypt. During this period, tens of thousands of foreigners came to Quanzhou either for business, do missionary work, cultural exchanges or for permanent settlements. The foreign trade during the Song and Yuan Dynasties was unprecedentedly prosperous.

Written by the famous Italian traveler Marco Polo(1254—1324), The book< the travels of Marco Polo> named Quanzhou Port as one of the largest Port in the world. And the scenes described by him were like ” A large number of merchants gather here and goods are pile up like mountains. The grand occasion of buying and selling is unimaginable.”

And it was also in Quanzhou that the famous navigator, diplomat in the Ming Dynasty, Mr.Zheng He(1371?-1433) started his seven voyages to West Asia and East Africa. His voyages was marked as the pioneer in the history of human navigation.

Besides its international economic exchanges, with its abundant history, local ancient architecture (Min’nan Style) and local specialties,  Quanzhou is also a city that worths your visit if you want to experience different Chinese cultures in China.  What is more, Quanzhou is just half an hour ‘s journey away from Xiamen( listed as the No.2 most popular tourist destination in the world). 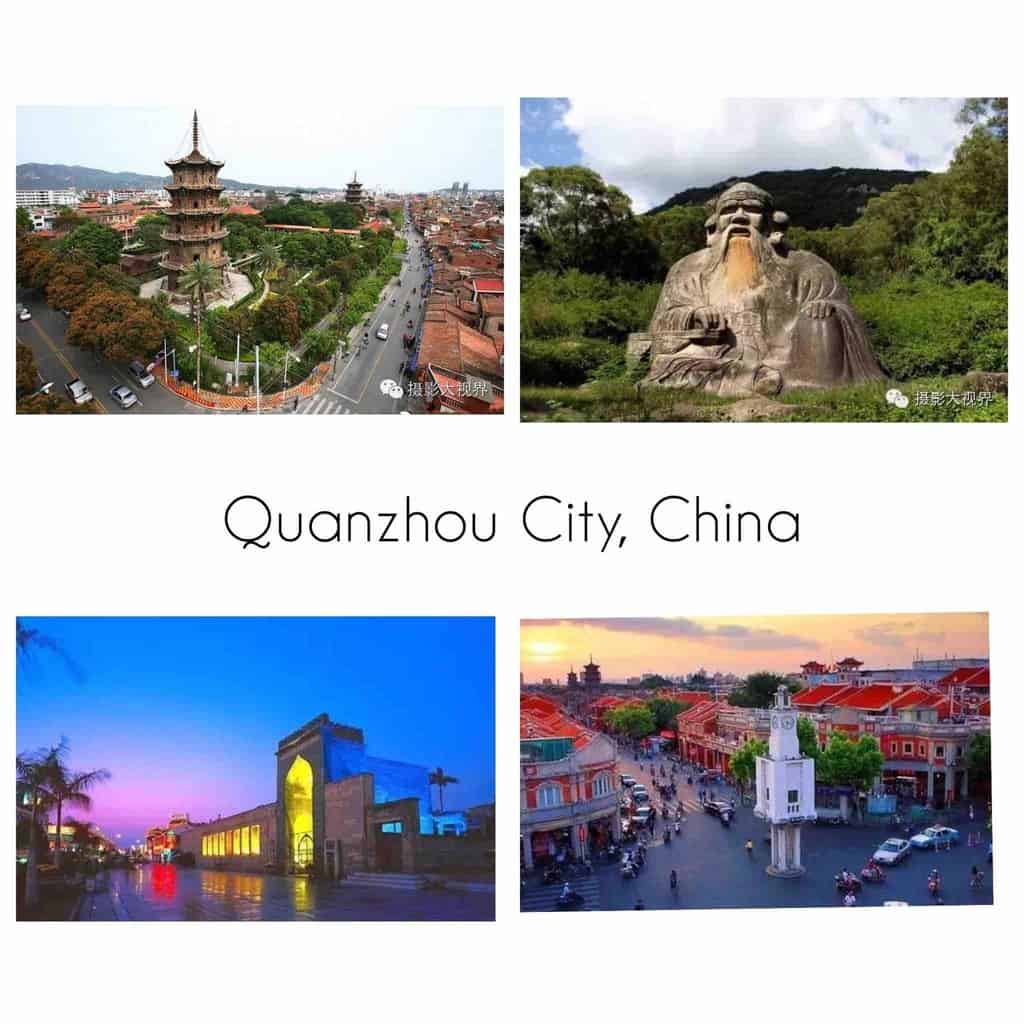 The industry Chain in Quanzhou:

In China, most of products have their own places of origin, which often forms a certain industry chain as when some people see something profitable and all the people rush into that business. For example, Shenzhen is famous for high-tech digital products; Foshan is well-known for its ceramics.

So what about Quanzhou?

Not only as a famous production base of bags, shoes(Jin Jiang as the capital of China shoes), clothes( in Shi’shi), Quanzhou is also famous for construction machinery such as block making machine and excavator spare parts.

The concrete block making machine is a multifunctional machine that can produce all types of concrete blocks, pavers, curbstones etc.

The production of concrete block machine in China actually origins from Quanzhou in the 1980’s.At that time, it can only produced one block with low production capacity. ( Shown in the following photo).

In order to improve the capacity and meet the production requirements,  the honeycomb briquetting machine was developed the which can press 2, 3 blocks per time. Although it did not need pallets and was palletized directly, it did not conform to the principle of mechanical continuous operation.

It was until the 1990’s that the hollow block machine was developed on the basis of the introduction of foreign block machinery.

Nowadays, with the development of technology, the block production is fully-automatic by only operating the central control panel. And its production process is very simple from the material weighing to mixing till the final molding and curing of blocks.

However, for an investor who is new in this business, it might be a headache to choose the right supplier. All the machines look the same, while when you look deep, it is not the same. A common phenomenon is that engineers in this industry is busy to see what’s new in the top leaders and try all their means to take photos when it came to the exhibition. And later on, their own machinery will change by claiming that they also use German technology.

It is easy to copy the physical features, but the know-how in how to produce quality bricks is not easy to copy.

With many years’ experiences in the block making machine business, if you happen to look for this machine, it will be my pleasure to share with you my humble opinions and assist you to choose the right concrete block machine.

And if you are looking for the high-quality block machine, Quanzhou is definitely a city that you must visit compared with its competitors in Shandong provinces or Henan Provinces. 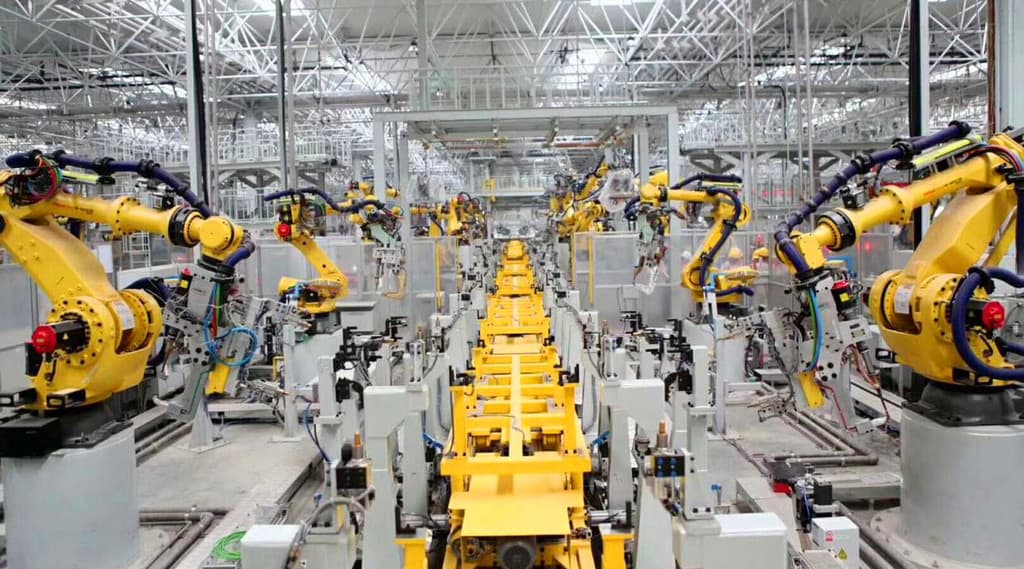